The Andaman and Nicobar islands are bestowed with rich natural resources. The topographical features, the climate regime and the soil characteristics are on which these natural ecosystems are governed. Some parts of Nicobar District are, by default, organic, but in many parts of the Andaman District, consumption of chemical fertilizers and pesticides is increasingly noticed. In order to arrest further deterioration of soil, human health and environment, Organic Farming is the best alternative system of farming, which addresses quality and sustainability in Agriculture.

ON-GOING ACTIVITIES OF THE FARM

·         Demonstration of Weed and Nutrient Management by Poly-Mulching in Clove under NHM.

·         Demonstration on establishment of Rose Garden for aesthetic sense and for popularizing commercial cultivation of roses.

·         Successful Demonstration of Organic Cultivation of Spices and other Horticulture Crops.

·         Raising and distribution of quality planting materials of Spices and other Horticulture Crops to the farming communities.

·         Tourists and Guests from mainland and abroad take keen interest to know about the various activities of the farm and also enjoy the organic environment of the farm. On an average 6500 visitors visit the farm on yearly basis. 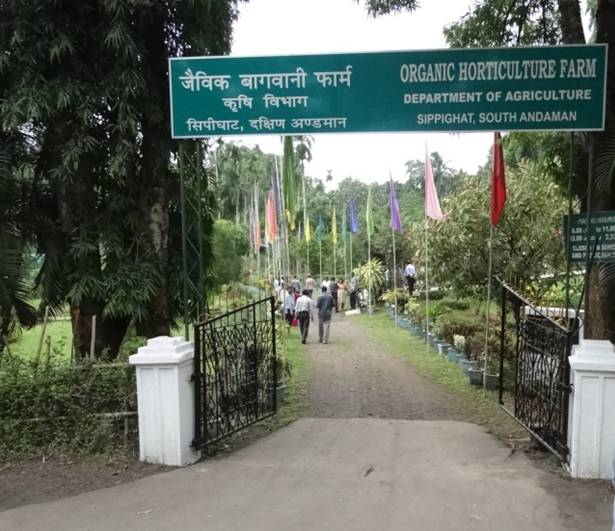 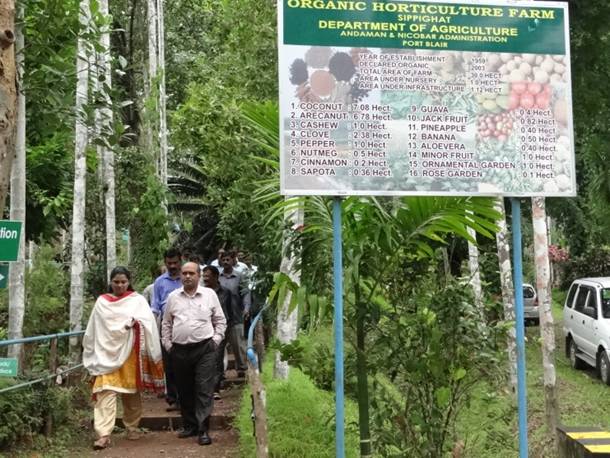